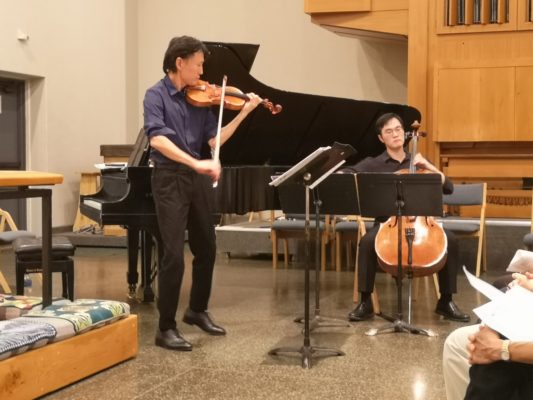 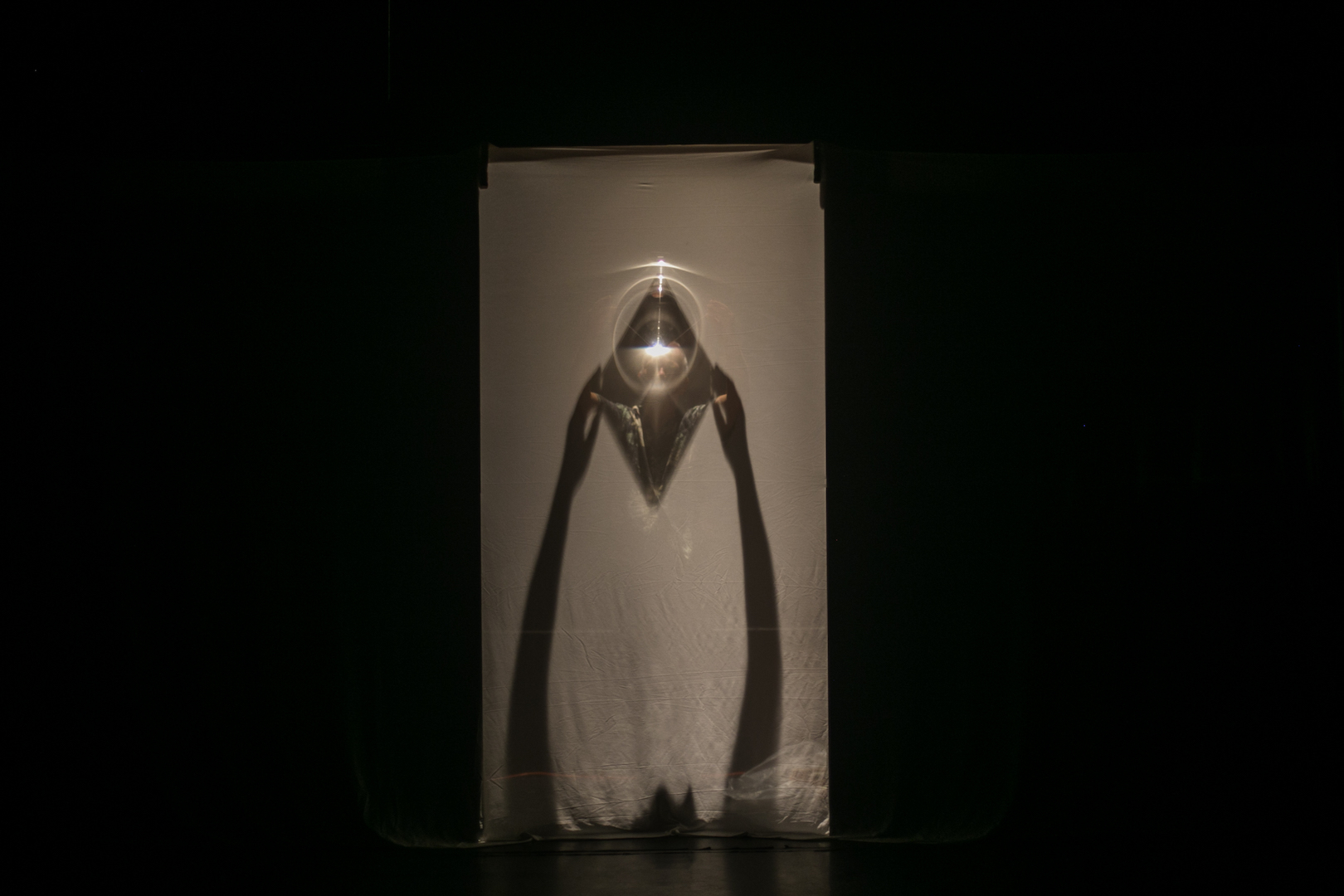 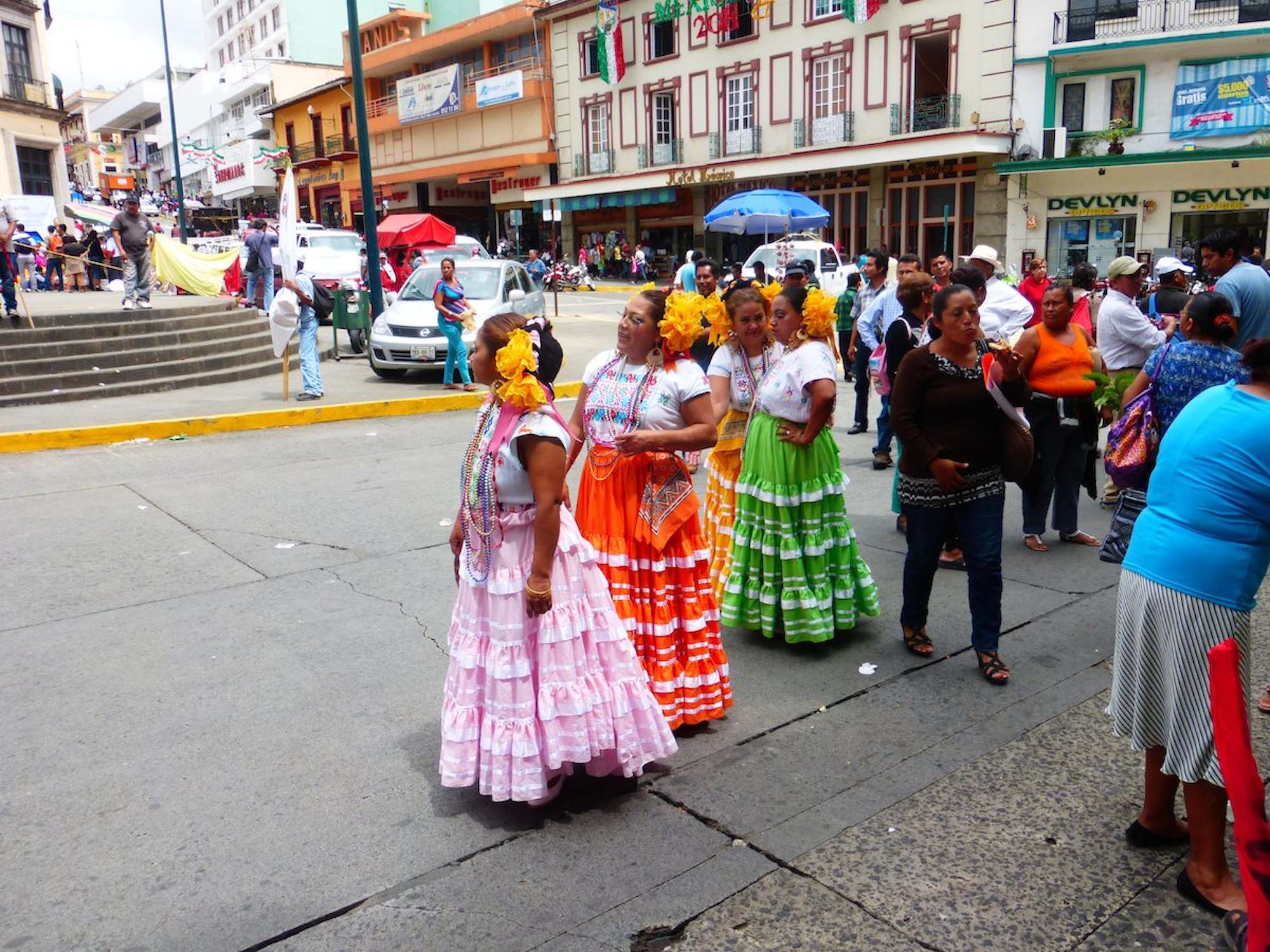 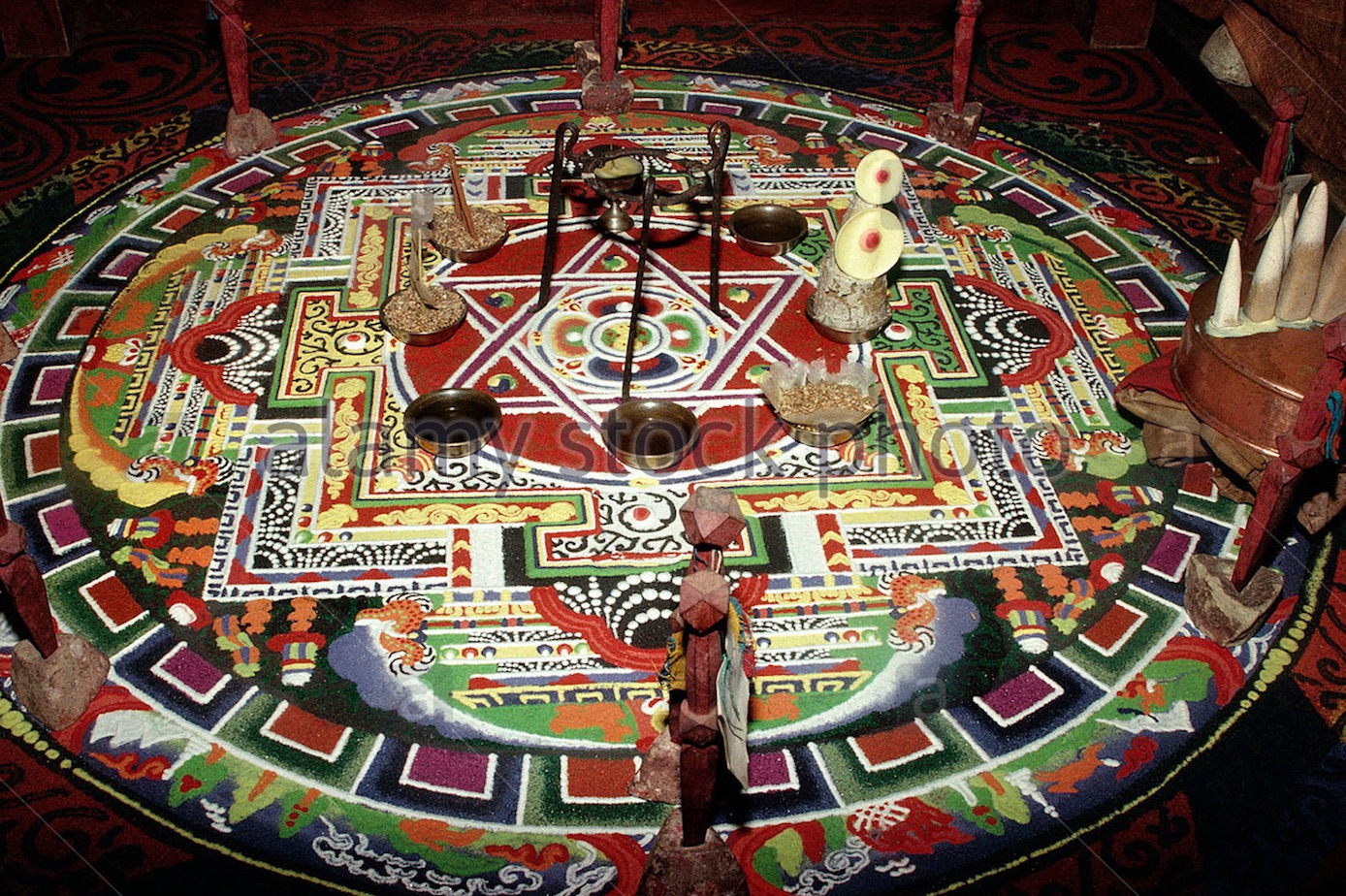 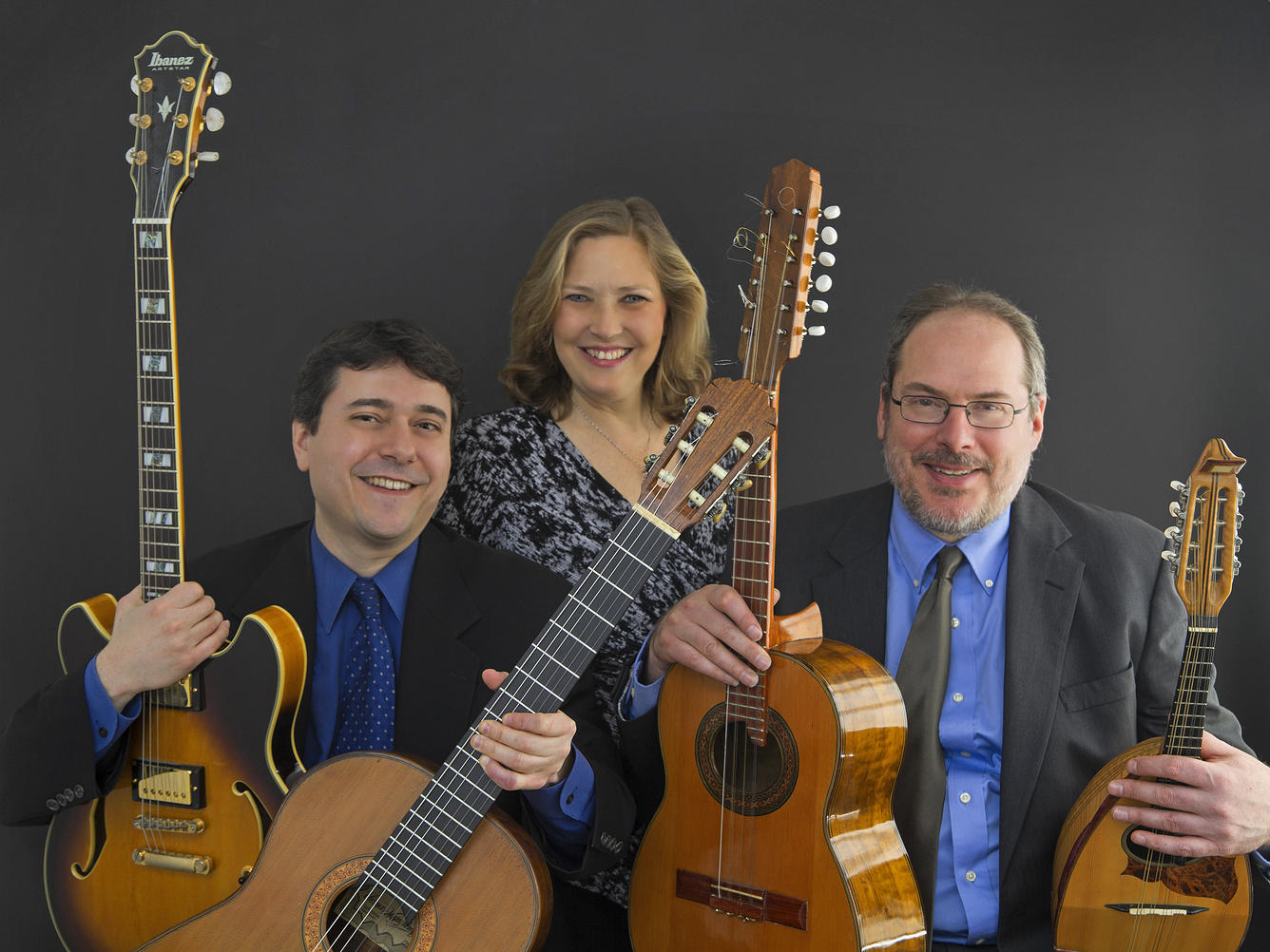 Ebb & Flow Arts: Bringing Music and Art Together For Hawai’i

Ebb & Flow Arts, Inc. (E&FA) is a 501 (c) (3) non profit presenter of modern music and multi media events. It is the only such presenter in Hawai’i, and was founded in 1999, by composer/pianist Robert Pollock.

It aims to build bridges between the arts and connect artistic expressions and cultures. E&FA creates a global sound board and mirror for music and art in Hawai’i. We also teach children how to read & write music with “Scaling Haleakala,” an original curriculum.

Mission Statement The work of composers and artists is central for an enlightened culture. Ebb & Flow Arts enriches the soul of the community by educating the children and by presenting contemporary music, art and multi media on Maui, in Hawai’i, and around the world. Functioning in an international network, E&FA helps to provide a stage from which to inspire our culture to find new horizons.

(date subject to change without notice) 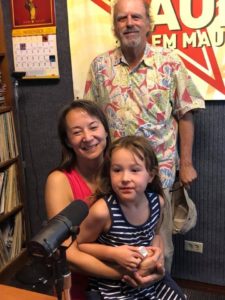 Naomi with her daughter, Mia, and RP 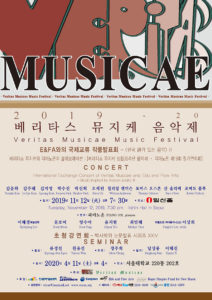 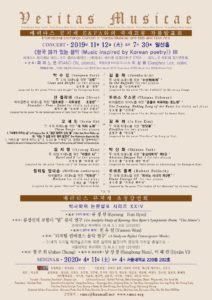 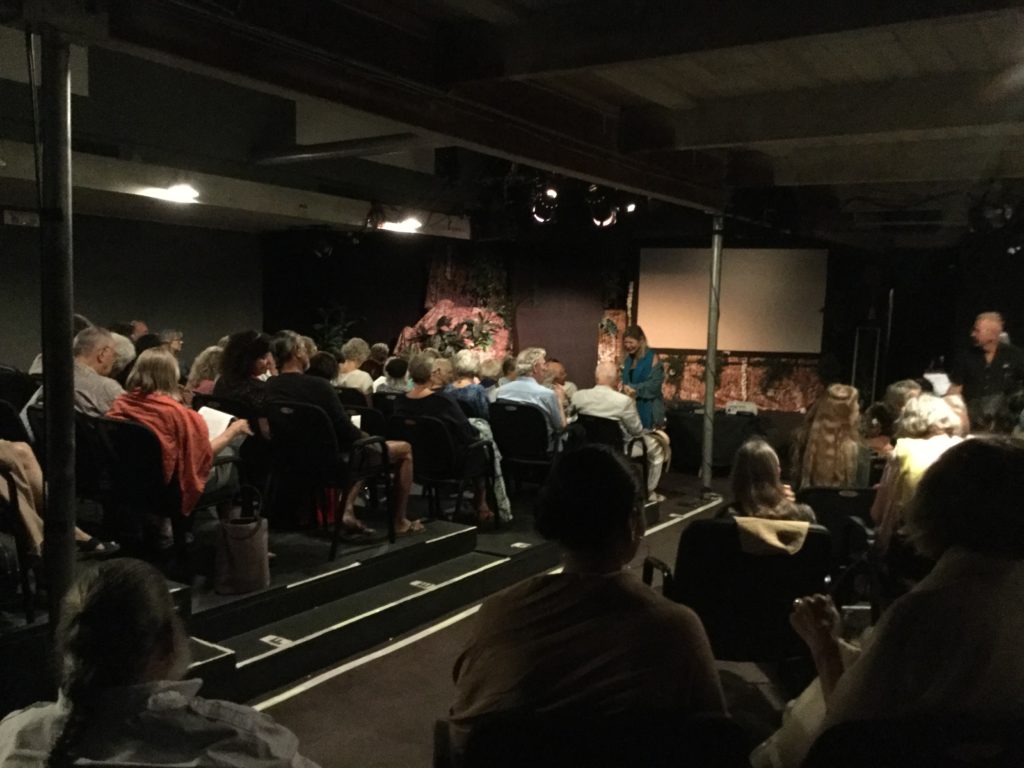 Atherton Performing Arts Studio, 2/16/19 with Sun-Young Park after our performance of her piece, “Heem” 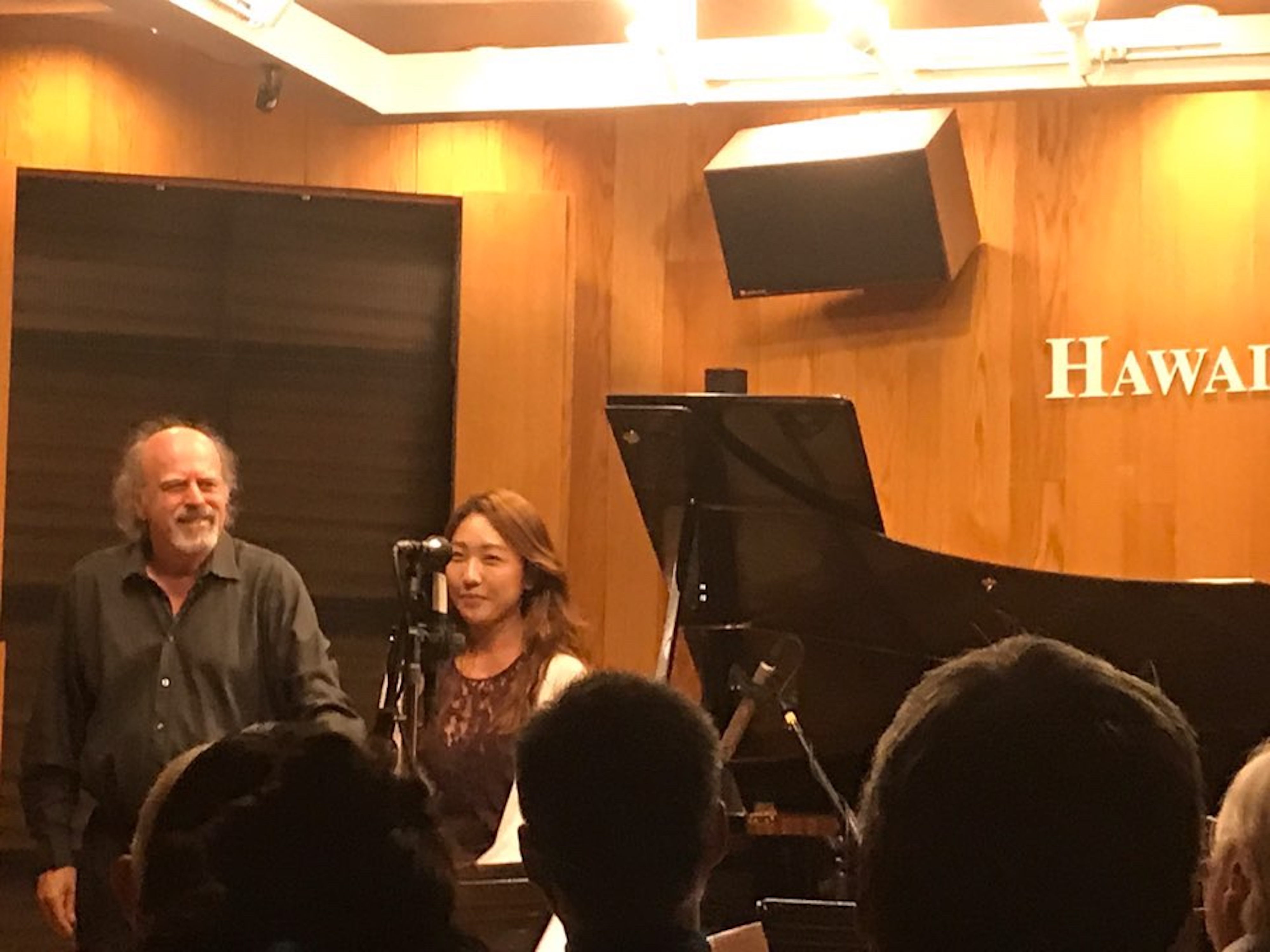 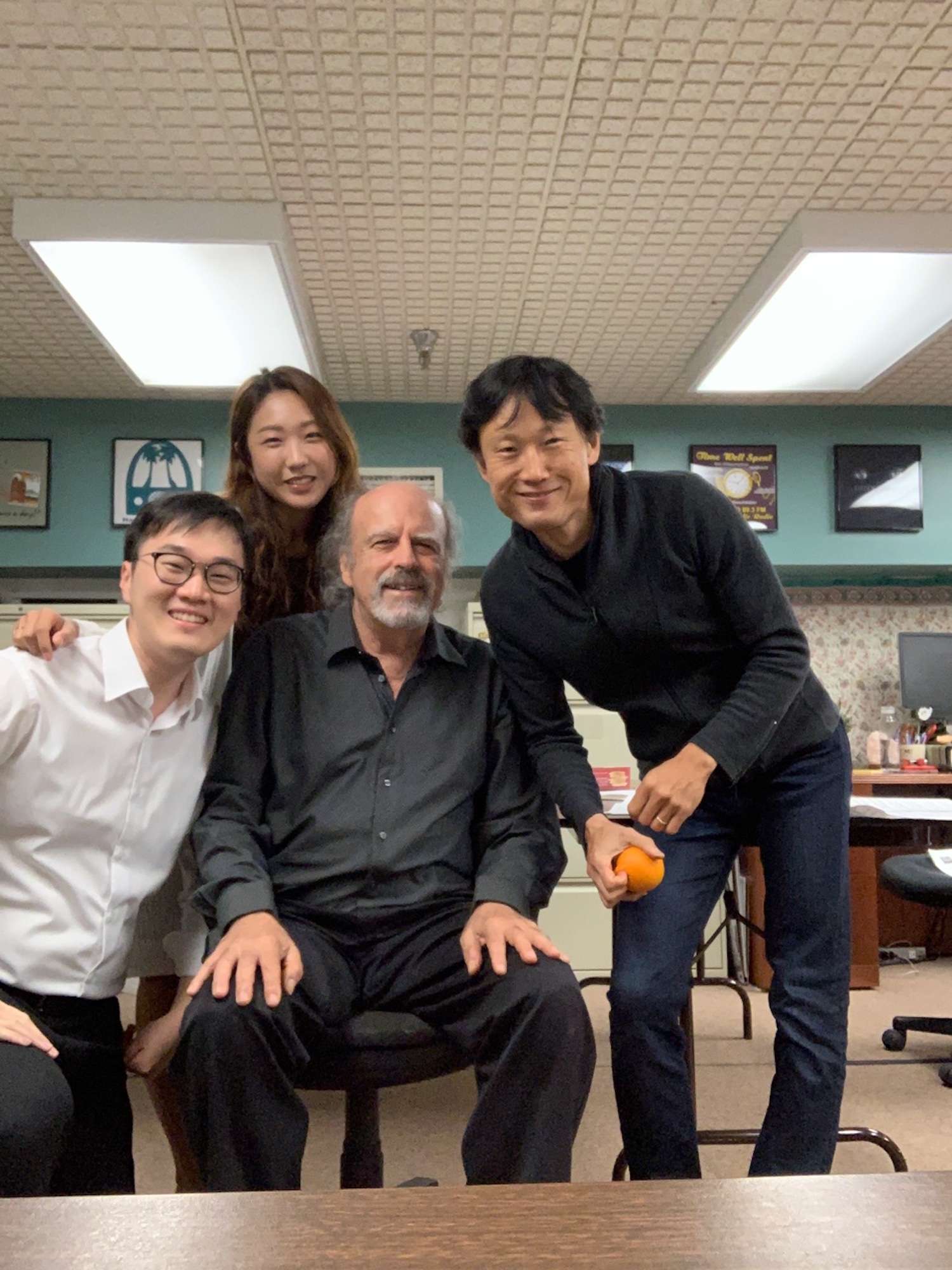 He served as Honorary President of Ebb & Flow Arts from 2006 until his death. George Walker was a most noble and courageous human being. He embodied the answers to W. E. B. Du Bois’s famous four questions: How does integrity respond to oppression; decency to insult; honesty to deception; and virtue to brute force. No African-American could achieve so much without being the best at what he did. Despite racist oppression, he maintained absolute integrity as a composer, pianist, and educator. No matter the insult or injury, he remained a devoutly religious and decent person. He was honest about his concerns for accurate performances of his music. His autobiography recounts many times in which he faced down brute force by virtue of his character. We first became familiar with Walker’s compositions and pianism in New Jersey. Composers Guild of NJ, Inc. (1980-97) had the honor to present him in solo piano recitals, benefits in his honor, and other performances. Later in Hawai’i, E&FA sponsored a multi-day residence (2006) that involved presentation of several of his songs, piano solos, and chamber pieces. Dr. Walker had the foresight to record most of his compositions for posterity on Albany Records. Most recently E&FA helped to produce a recording of his “Sinfonia #5,”* composed when he was 95. George Walker had extremely exacting standards. He demanded excellence. When he did not get it, he was not shy about voicing his crtique – whether it be to a performer, critic, or other composer. In time, more and more people will recognize his amazing achievements despite enormous obstacles. E&FA plans memorial tributes throughout next season and beyond.

*Here is George Walker’s “Sinfonia No. 5 “Visions” – the version with video and narration

David Lewiston, famed musical explorer, passed away in May. E&FA were honored that he was a member of our Advisory Board. He often attended our events, even when confined to a wheel chair, thanks to help by another Advisory Board member and devoted friend of David, Shannon Smith. See two obituaries: HERE and HERE Also, an essay by his friend and Executor of Lewiston archives, Brian Cullman

“Feldman in Hawai’i….You are working miracles.”

ABSTRACT Maui Institute for Modern Music – MIMM – When our Board asks how to perpetuate the work of Ebb & Flow Arts, long term, a recent idea occurs that may offer a cogent answer: Maui Institute for Modern Music (MIMM). Our institute will occur annually during a four consecutive week time frame. MIMM is a hybrid of two organizations: Maui Classical Chamber Music Festival, and Ensemble Intercontemporain (Paris). The former hosts mainland musicians for a week of concerts on Maui. The latter hires full time musicians to rehearse, record, and perform the most challenging modern music. MIMM is an evolution of Ebb & Flow Arts. In the past, E&FA presented ten, sprawling annual North South East West Festivals. MIMM will ensure the best of our work and personnel – glorious, full capacity audiences hearing uncompromising programs of modern music performed by expert professional musicians in Paradise! We will distill these in annual, concentrated celebrations of modern music and related multi media stage compositions. MIMM will further place Maui on the international map as a global center for innovative, cutting-edge music and culture. MIMM under the control of E&FA, is a worthwhile vehicle for continuity: It helps to gain the participation of younger musicians; it retains its well developed audiences of overflow crowds on Maui; it commercially records its work for the world to hear through Internet; it educates the general public and public school children; it is statewide with concerts on other Hawaiian islands; it establishes an international touring ensemble which each year rehearses and performs cutting-edge music; it is manageable because of its predictable, confined time frame each year, its unique, distinct purpose, and its compelling, committed international network. The focus will be on the most challenging modern music, including large chamber ensemble. Works include Schoenberg, “Serenade” for voice and 7 instruments, Boulez, “Le Marteau sans Maitre” for voice and 6 instruments, Sessions, “Concertino”, for 21 instruments, Antheil, “Ballet Mecanique” for 4 pianos and percussion, Charles Wuorinen “Concerto for flute and 10 instruments”. As MIMM evolves, we will seek out of state enrollment for master classes and private lessons. Eventually a MIMM Ensemble will tour and record commercially. Musicians and guest composers with whom we have worked will participate regularly; for example, Duo Diorama – Minghuan Xu, violin, and Winston Choi, piano (Chicago) – Sarn Oliver, violin (California), Scott Anderson, clarinet, and Joanna Morrison-Pernela, ‘cello (Honolulu), Adam Tendler, piano (NYC), and Jerry Kuderna, piano (Berkeley). E&FA’s multi media group – renowned musicians, painters, dancers from Maui – will also collaborate with the musicians to create original stage compositions at MIMM. MIMM will comprise three public performances, several master classes, public informances, public school music lessons, many rehearsals (some open), and recording sessions.