Education occurs at every event of E&FA, whether it is in the classroom, at public concerts, board meetings or informal gatherings. The contemporary music and multi media experimentation we present needs explanation and description in order that the audience members feel a part of the process.

Impact in the schools is greatest when we focus our limited resources on one group of students. Because of the executive director’s proximity to Kula Elementary School, and that school’s well known receptivity to outside artists, we establish a long term plan of action. We will stay with first graders-to-be (whom we had as kindergartners this past season) through fifth grade. In addition, certain select workshops will travel to other sites next season.

There is nothing less than a state of emergency in the public schools regarding music education. Although a core curriculum for the arts is acknowledged by state government, its actual implementation has not occurred on Maui. For many years students, K-5, have been without a regular music program. E&FA wishes to help remedy this situation with its focused, long term program of workshops in the schools. But education does not stop in the classroom. Therefore, we held several public “informances” attended by mostly adults.

A full rendition of the piece by Erik Satie composed in 1893, “Vexations,” remains “cutting edge.” Perhaps the first piece of minimal music, it still provokes wonder, disbelief, discomfort, laughter, curiosity and amazement. Yet, the most recent work can be dull, hackneyed and uninspired because of all that has preceded it. So, we live in a paradoxical time when what is recent may not be cutting edge; whereas, what is cutting edge may have been written 100 years ago!

An entire century of musical evolution has been largely lost to the general public. It is our mission to close this huge gap in cultural information. It is because we face such a daunting task that we seek events with the most impact. Our first festival in July 2001, proved to be a magnet for media, audience and artists. In no other way could we have received powerful advanced publicity such as the front page of the Maui News’ “Scene.” Nor would our audiences have been so large and enthusiastic.

There is no question that a festival “culture” develops over several days. This festival culture eagerly receives the unfamiliar, the provocative. Each successive day brings increased enthusiasm, an accumulating impact. Our impression is that this festival culture also anxiously awaits the next festival. From the point of view of production, more can be done with less in a multi day festival. It is the most efficient vehicle for our work, and with the greatest impact.

The festival concept and format fits Maui, hand-in-glove. On the basis of a full season of activity, the conclusion is that our previously stated long term objective of creating multi day, multi-site, multi media international festivals is right on target! Furthermore, we suggest that in the future, a greater percentage of our resources be devoted to production of longer, richer annual international festivals, rather than sporadic single events throughout the season.

This does not mean that we shut down activities for the rest of the year. On the contrary, our education/informance programs will continue throughout the year. They can serve to prepare audiences for the next festival and explain more fully what happened in the previous festival. In short, education during the year helps audience development for our annual festivals. 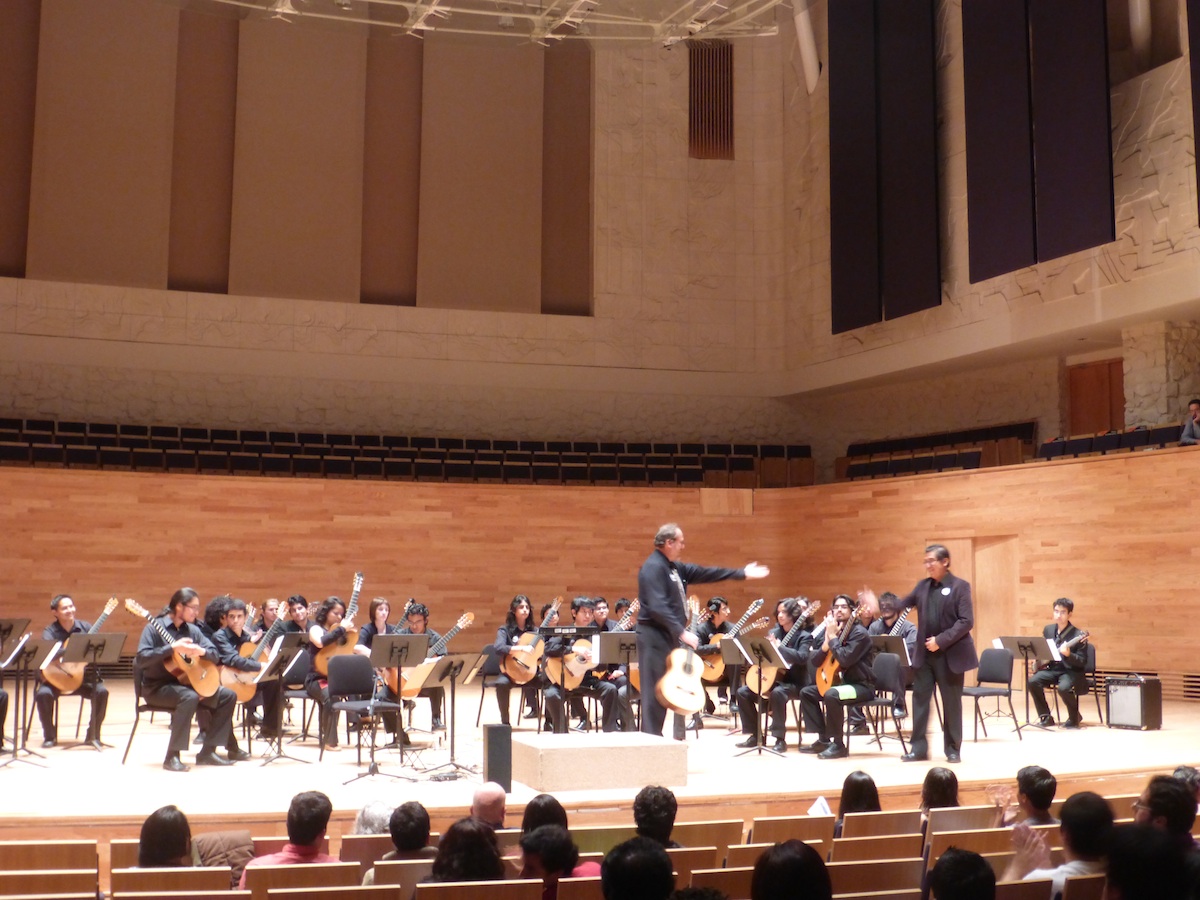 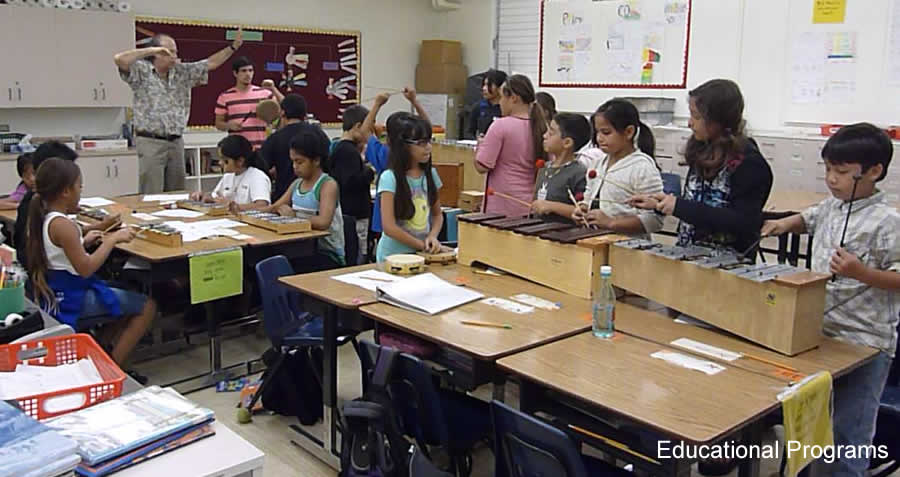 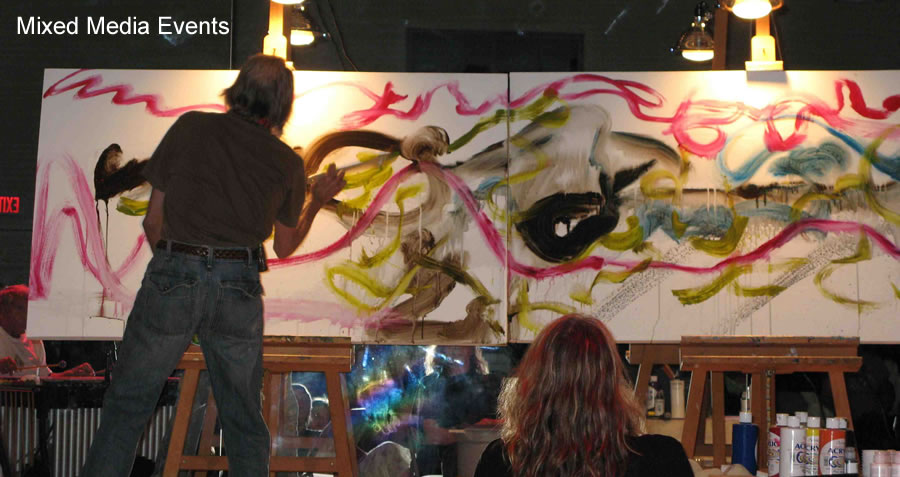 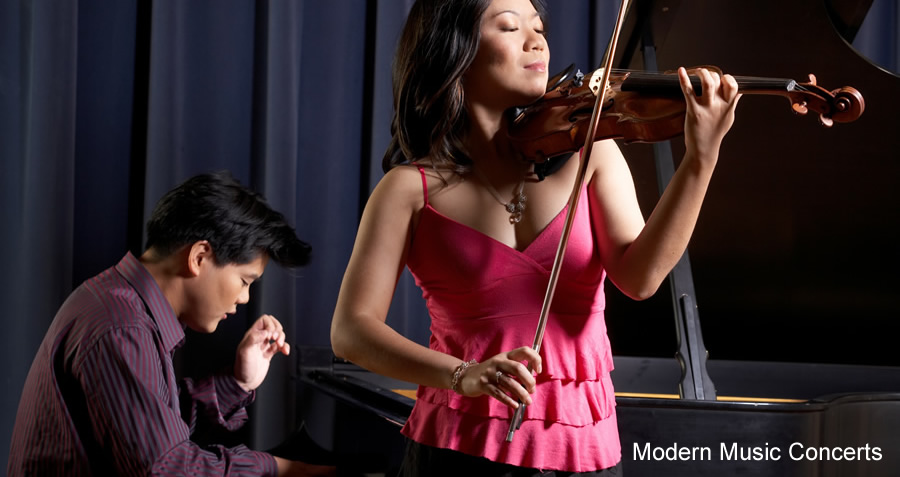